10 Words You Need to Know in Buenos Aires

The world of Spanish accents and vocabulary is wide and diverse just like English, no two accents or vocabularies are identical. That being said, it is widely known that the Spanish of Buenos Aires, also called “Rioplatense” is markedly different from the Spanish that is spoken in other parts of Latin America and Spain. Argentine Castellano vocabulary is mostly a mix between many different languages, apart from traditional Spanish, such as Italian, indigenous languages, Portuguese, and more. For example, an avocado in the rest of South America would be called “aguacate”, whereas in Argentina it’s referred to as a “palta”. 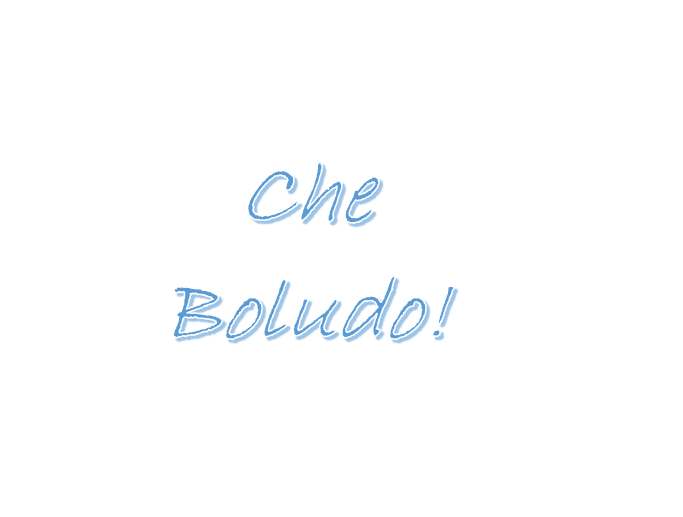 The Argentine accent, in particular Porteños (residents of Buenos Aires), has a very distinct sound. For example, the soft “y” is pronounced “sh” in Buenos Aires. So instead of saying “caye” when describing a street (calle), you would say “cashe”. Students at Expanish will quickly become accustomed to hearing this accent through our local teachers.

Another defining characteristic of Argentine Castellano is the use of slang, which can refer to modern day slang or the traditional Lunfardo. To break it down for you, Lunfardo is the street slang that was created by lower class residents of Buenos Aires in the late 19th century. Traditionally, Lunfardo is created by using “vesre”, or reversing the order of words. For example, “café con leche” (coffee with milk) becomes “feca con chele”, “pizza” becomes “pazi”, “perro” (dog) becomes “rope”, “mujer” (woman) becomes “jermu”, and so on.

Lunfardo should not be confused with modern day slang though, which refers to the informal words that have found their way into day-to-day conversations between friends, but are less common in written Spanish. Argentine slang is extremely common, and can be heard from the moment you step off the plane. To help you navigate the confusing world of slang, we’ve compiled a list of the ten most common Argentine slang words that you’ll definitely hear while learning the Spanish of Buenos Aires.

Che is the most common Argentine slang word, used on a daily basis to grab someone’s attention. It’s the equivalent of saying “Hey” or “What’s up”.

Boludo can be understood as “dude” when used among friends. However, it can also be used to insult someone, calling them an idiot or fool, so be careful how you use it.

Mango is used as a slang way to say money, or Argentine Pesos.

Example: Cuesta cien mangos. –It costs one hundred pesos.  No tengo un mango. –I don’t have a single peso.

Quilombo means mess, or chaos, and is used to describe chaotic situations.

The literal translation of pedo is a fart, but it has a plethora of meanings when used as a slang word. “Ni en pedo” (“Hell no”) is probably the most common one.

Fiaca refers to laziness, or when someone feels like doing absolutely nothing.

“Pibe” and “Mina” are colloquial terms to say boy and girl in Argentina, and they are most commonly used to describe someone who is slightly immature.

Example: ¡Si, vamos a full a la fiesta! –Yes, we’re totally going to the party!  ¿Cómo fue la fiesta? A full, che. –How was the party? It was packed, man.

Buena Onda literally means good wave, and is the term used to describe “good vibes”. It is used to describe people, places, or the atmosphere of something, so you’ll always want to make sure you have a “buena onda”.

Want to learn more about Argentine Lunfardo or slang? Check out the video below for a breakdown of some vocabulary we discussed, as well as some different words.

Learning Argentine slang or Lunfardo is a very fun and interesting experience. Whether it be through group classes or private lessons, Expanish’s local teachers offer a one-of-a-kind experience with the authentic Porteño accent and slang. Who knows, you might even return home saying, ¡Che, boludo! 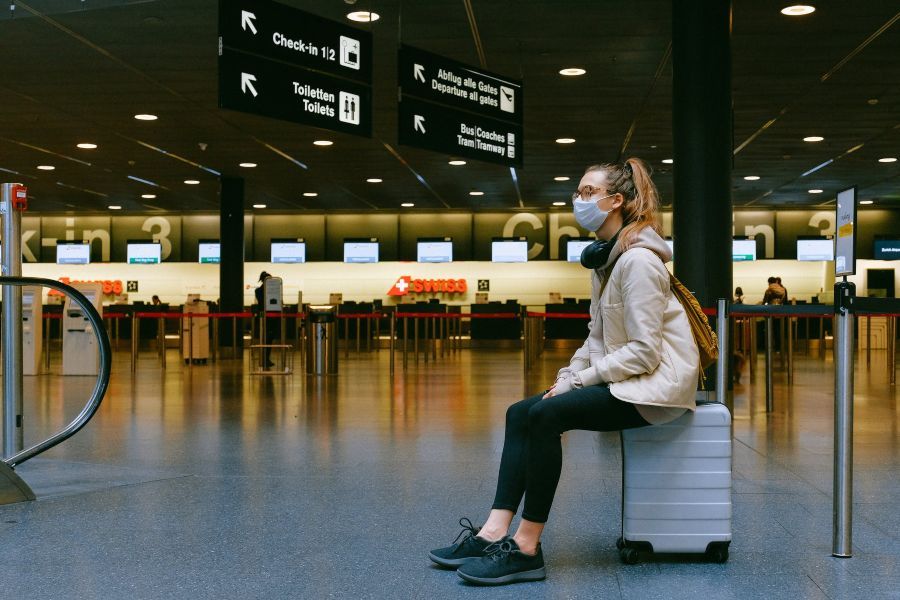 Argentina is planning to re-open its borders to international travellers as part of a wider easing of Covid-19 restrictions. Since the pandemic began, non-residents have not been allowed into the country except in very specific circumstances. But soon it will be possible for anyone that meets certain requirements to travel to Argentina, whether as a tourist or – why not? – to learn Spanish in Buenos Aires. 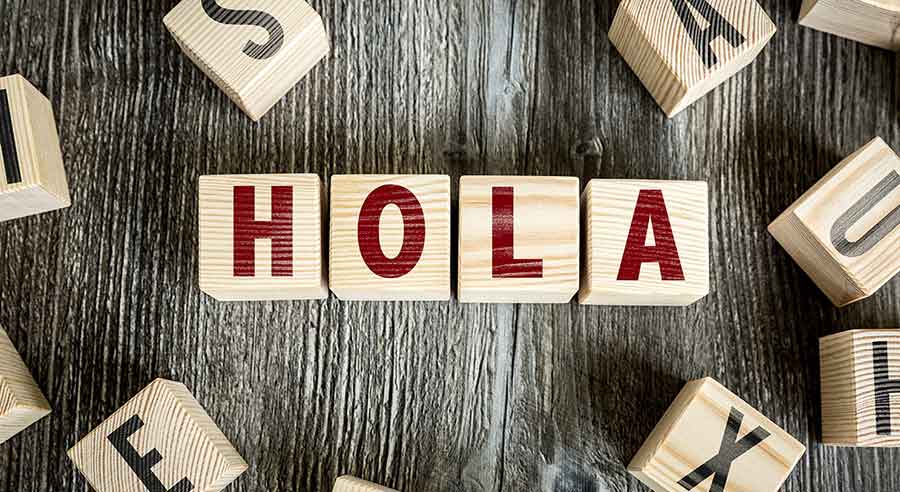 Marc RogersDec 15, 2022
Study in Argentina and learn your manners!

Have you ever visited a country and seen mannerisms, characteristics, or gestures that you were either shocked or confused by? This is very common when traveling to a country with a different culture than your own and it is important to be aware and try to adjust to that country’s cultural norms. For students studying Spanish in Argentina, here is a little starter guide that will help you out! 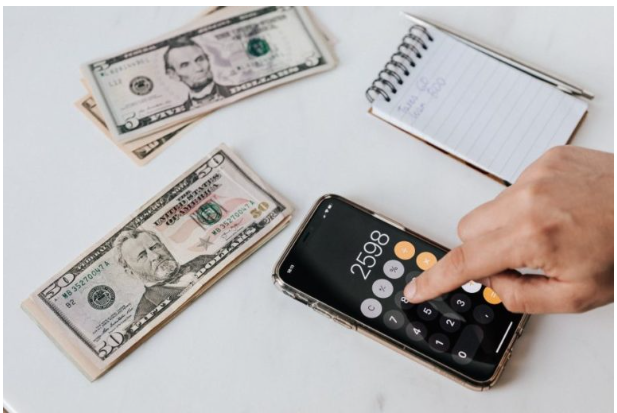 Marc RogersNov 30, 2022
How to Make Your Money Go Further While in Argentina

According to money.co.uk, Argentina is currently among the five countries in the world with the lowest cost of living. And Buenos Aires is the second most affordable city in the world to relocate to. Just recently, an English teacher in Buenos Aires went viral after making a TikTok video showing the things you can buy with US$5 in Argentina.