10 Good Reasons to Study in Madrid

“De Madrid al cielo” goes the local saying about Spain’s capital. “From Madrid to heaven”. In other words, once you’ve lived in Madrid, there’s no other place on Earth that can compete. We’re pretty sure some people may politely disagree, but there’s no denying the city has a lot going for it. And if you’re looking for an unforgettable experience, you won’t be disappointed if you come to learn Spanish in Madrid. 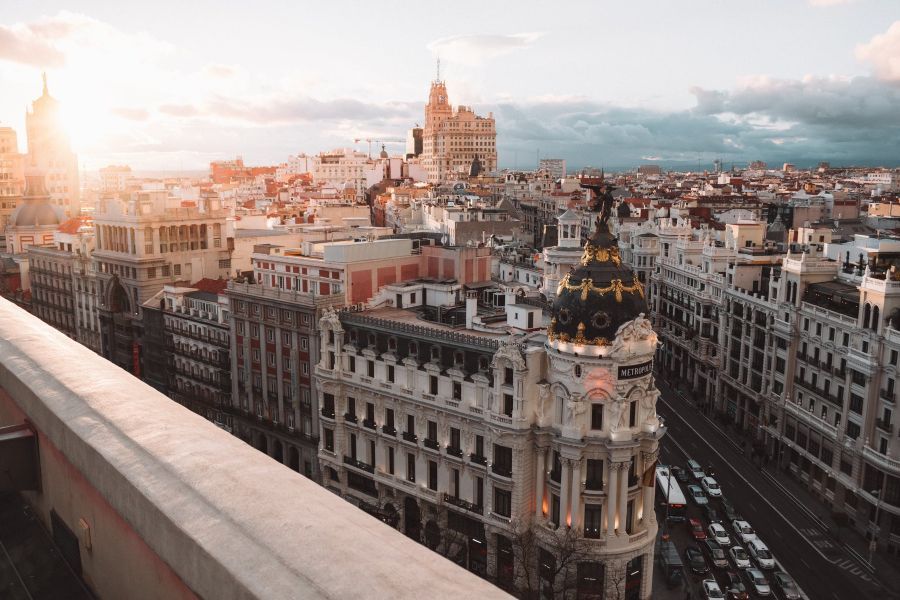 So there you have it. This is certainly not an exhaustive list – if you’ve spent time in Madrid and want to share other reasons why it’s a good place to study Spanish, get in touch and let us know! And if reading this already has you dreaming of tapas in the sun, then we’d love to hear from you.

DISCLAIMER: This is an informative guide, based on available information from official government and other sources. It does not offer any rights or guarantees. Rules can change over time, and vary in different countries or regions, so always check information and requirements with official sources. 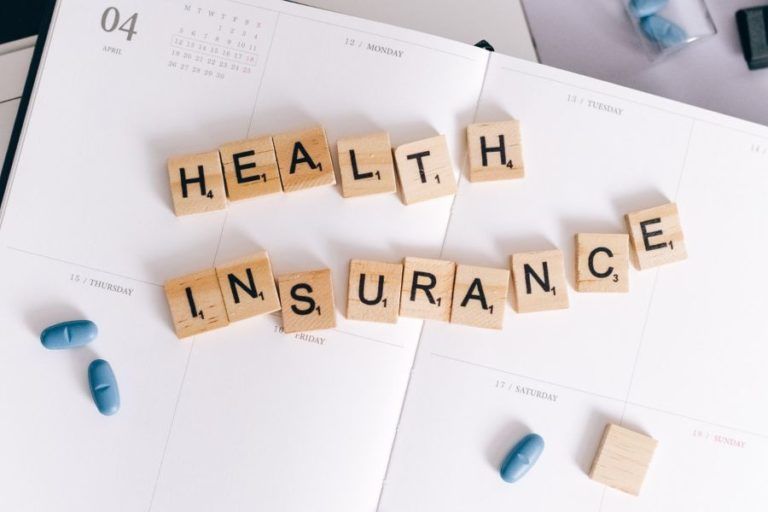 Audrey SmithNov 30, 2022
What Health Insurance Plan Do You Need to Study in Spain?

We’ve written here before about how to get a student visa for Spain, and one of the key requirements is to take out health insurance. But it can be tricky to know exactly what type of health insurance cover you need to come and study in Spain.

Marc RogersDec 15, 2022
How Much Money Do You Need to Get a Student Visa for Spain?

One of the key requirements for getting a student visa for Spain is proof that you have the financial means to support yourself while in the country. This will be something that is checked carefully by immigration, so it’s vital you get it right on your visa application. 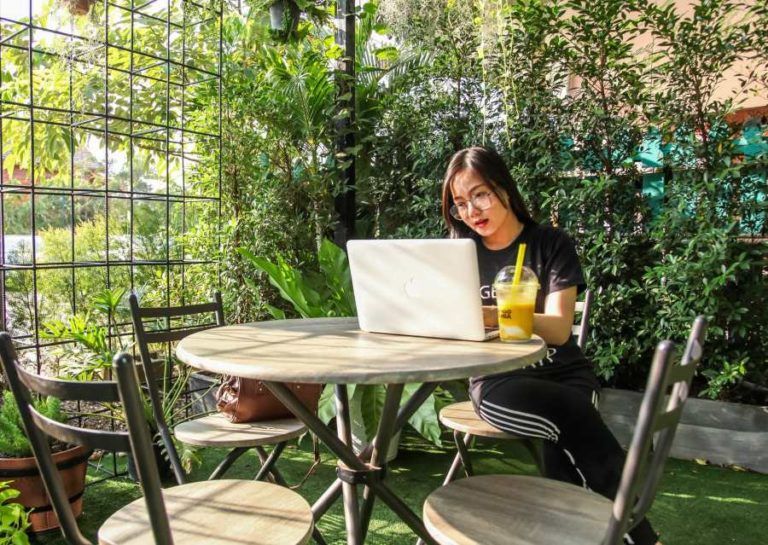 The concept of remote work is nothing new, but most didn’t really consider it as a real possibility before the pandemic. Now more people than ever are embracing the idea of leaving the office to become a digital nomad, many motivated by the freedom to work from overseas.